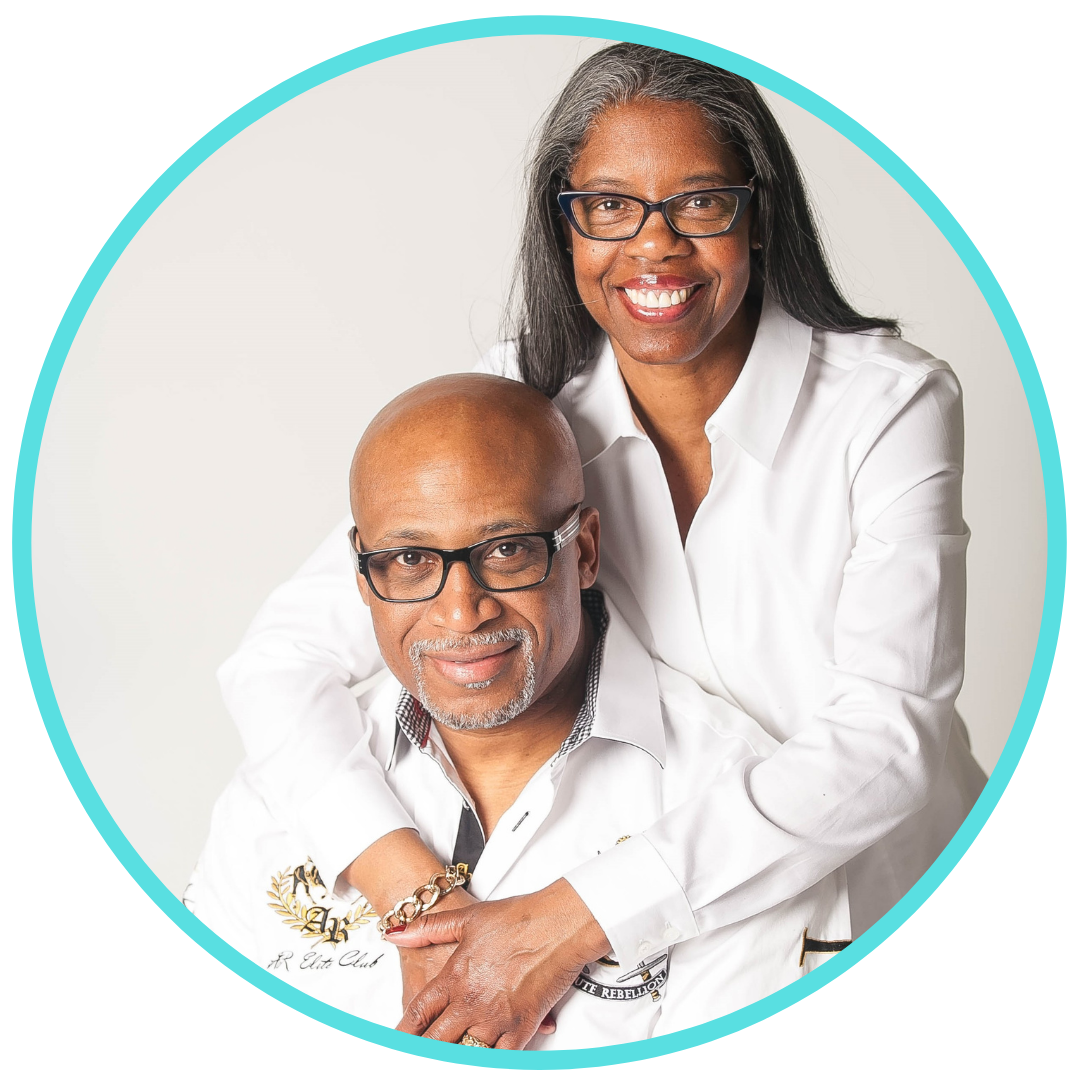 Go to scripture: Psalm 121:2
My help comes from the Lord, the Maker of heaven and earth.
‍My living book title: The Power of Surrender
‍Subtitle: How I came to realize my life is really in Gods hands.

James R. Cooper, Sr. was born and raised in Cleveland, Ohio the youngest of 4 brothers and 5 sisters; the baby of the family. In  1984,  James  accepted  Jesus  Christ  as  his  personal  Lord and  Savior  and  joined  Union  Grove Missionary Baptist Church. There he served as the drummer and president of the Union Grove Mass Choir. James was ordained in 1994 as a deacon and later was named Co-Chairman of the Deacon Board.

James, was employed for 27 years with the Xerox Corporation. He has held numerous sales, marketing and leadership positions, including Vice President of Marketing Integration, Vice President of Competitive Strategies  and  the  Director  of  Channel  Business  Operations.  James  has  traveled  throughout  North America and Europe consulting organizations on management process, sales strategies and methods to maximize  productivity  and  marketing  opportunities.  His  career  appointments  resulted  in  numerous recognitions, honors and the relocation of his family to Los Angeles Ca., Portland Oregon. In 2001, he was relocated to Rochester, NY to assume the position of Manager of World Wide Sales Operations.

However, James knows that only what you do for Christ will last! James delivered his first Sermon on September 2, 2003 and was ordained as a Minister in April 2005 at Bethel  Christian  Fellowship  in  Rochester,  NY.  He  served as  the  South  East  District  Pastor  covering approximately 100 families.

In 2006, James founded Love Ministries as a media ministry on the radio.  Love Ministries was created to bring glory to God by presenting Christ to the lost and preparing the body of Christ to be more effective in carrying out the Great Commission. Love Ministries offers biblical teaching and discipleship in the Rochester area and nationwide. In 2011, Love Fellowship Worship Center was launched at 1250 Scottsville Rd. in Rochester, NY.  The installation  and  ordination  was  officiated  by  Prophet  Russell  Blackman  in  association  with  TVLC Ministries.

James is married to the woman of his dreams Terri for 30 years. Together, they have two beautiful children,  Marysa,  27  and  James  Jr.,  24  both  currently are teachers.  James  Jr.  is  a  Math Teacher  at a local charter school.  Marysa  is  a  Special  Education  Teacher. 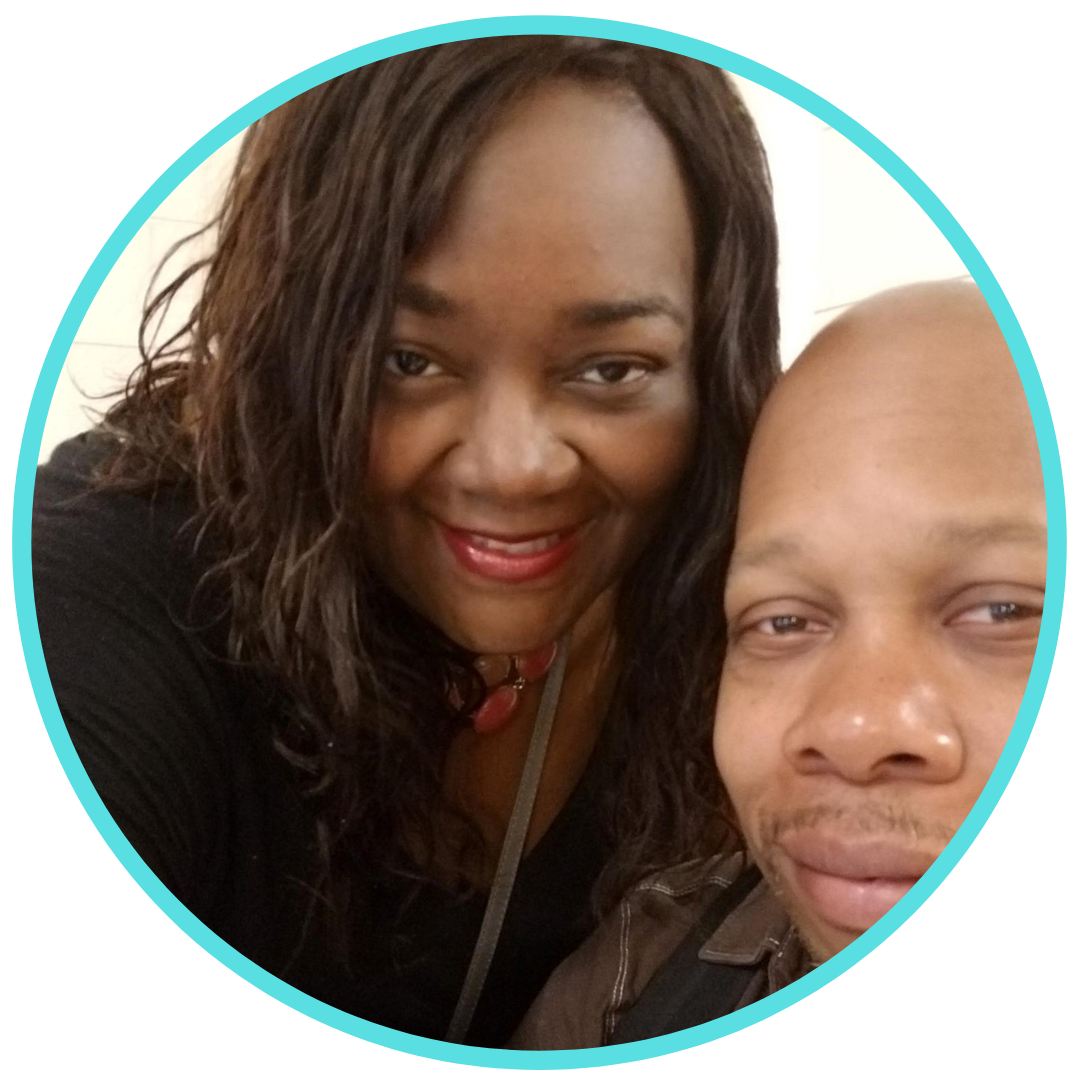 Go to scripture: Galatians 6:9
Let us not become weary in doing good, for at the proper time we will reap a harvest if we do not give up.
‍My living book title: No Straight Lines
‍Subtitle: Trusting Life’s Twists and Turns; Taking the Tracks and Trails 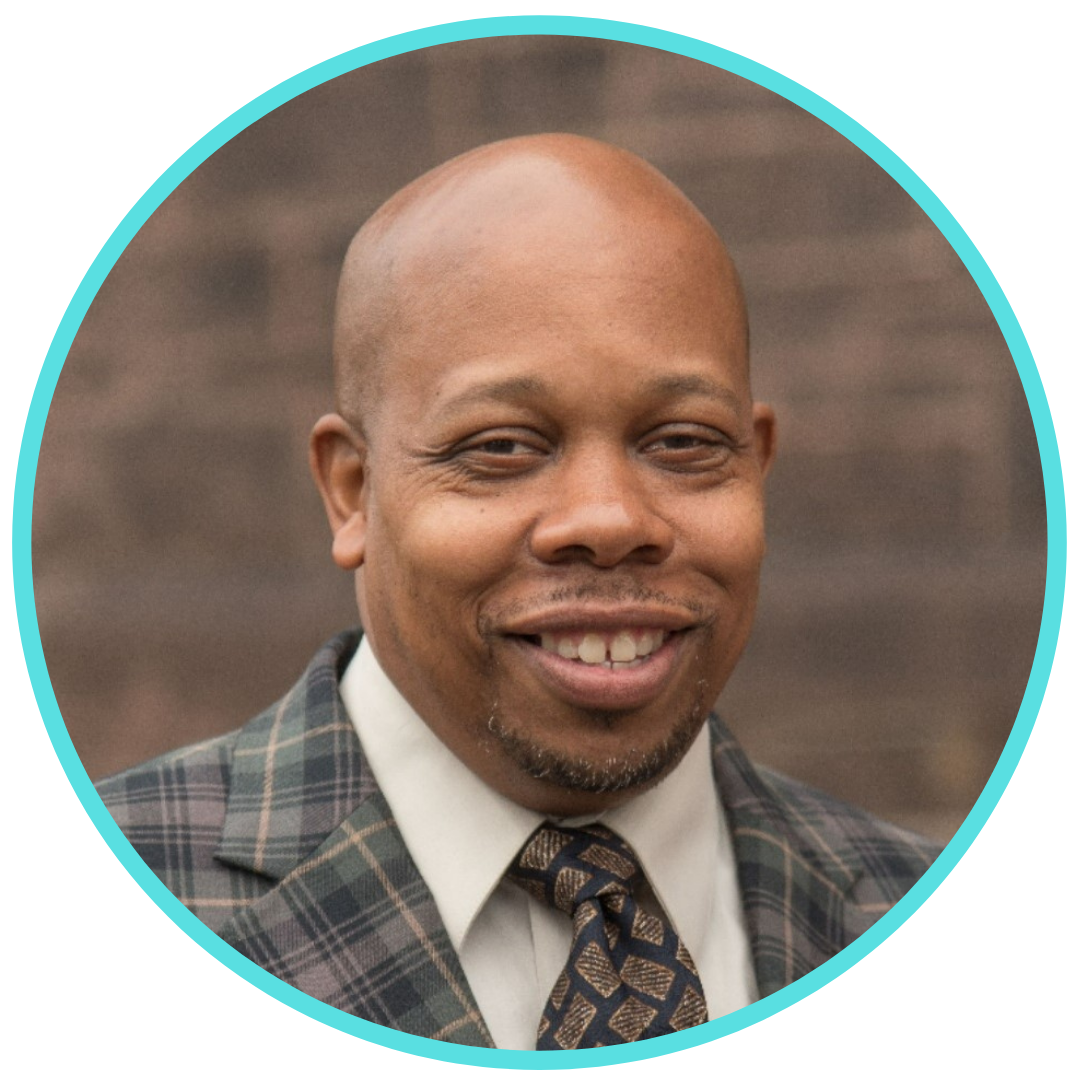 Go to scripture: Philippians 4:13
I can do all things through Christ which strengthened me.
My living book title: Underestimated
Subtitle: When You're Counted On, But Counted Out 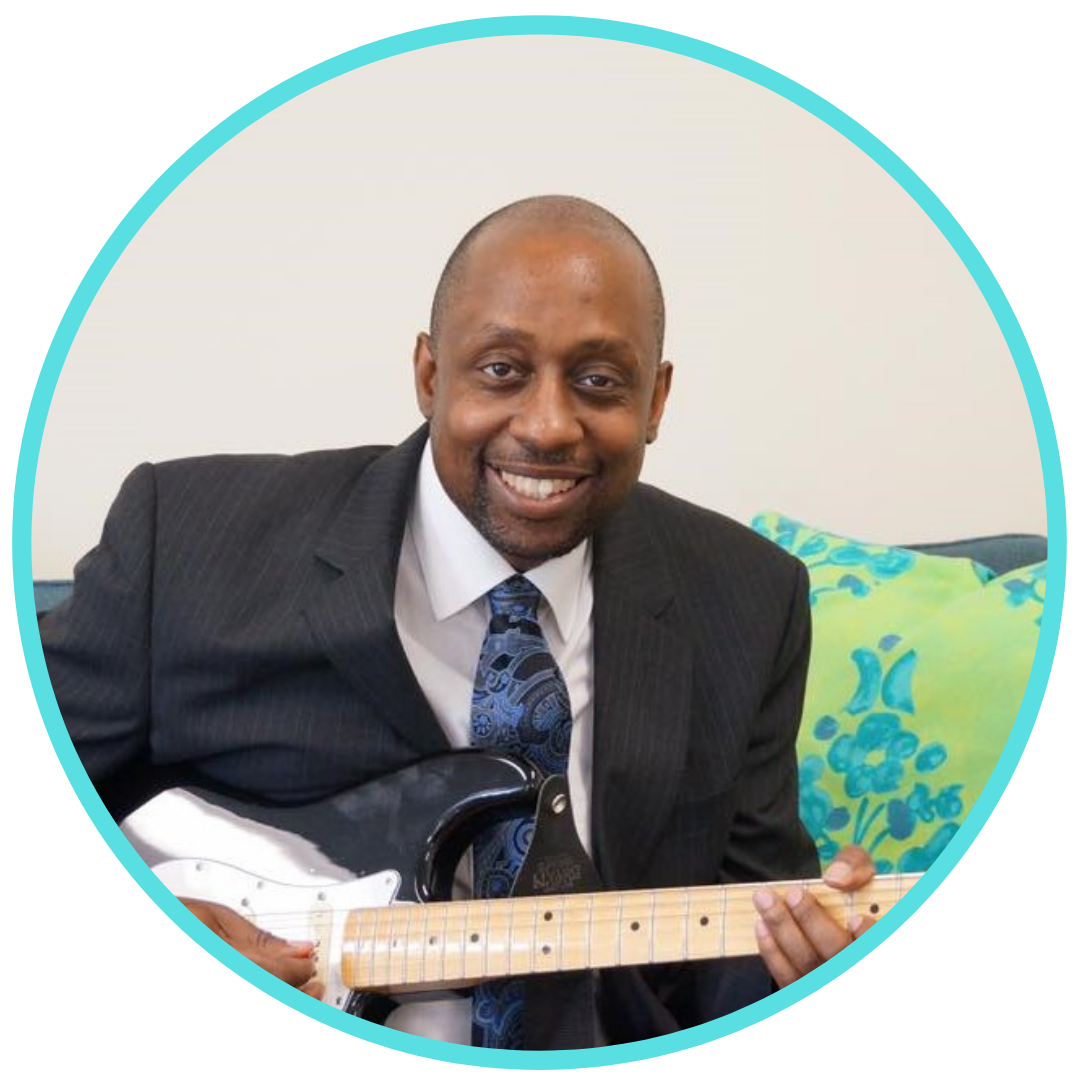 Go to scripture: 2 Corinthians 5:7
For we live by faith, not by sight.
‍My living book title: My Jesus, My Family and My Guitar
‍Subtitle: The story of the man 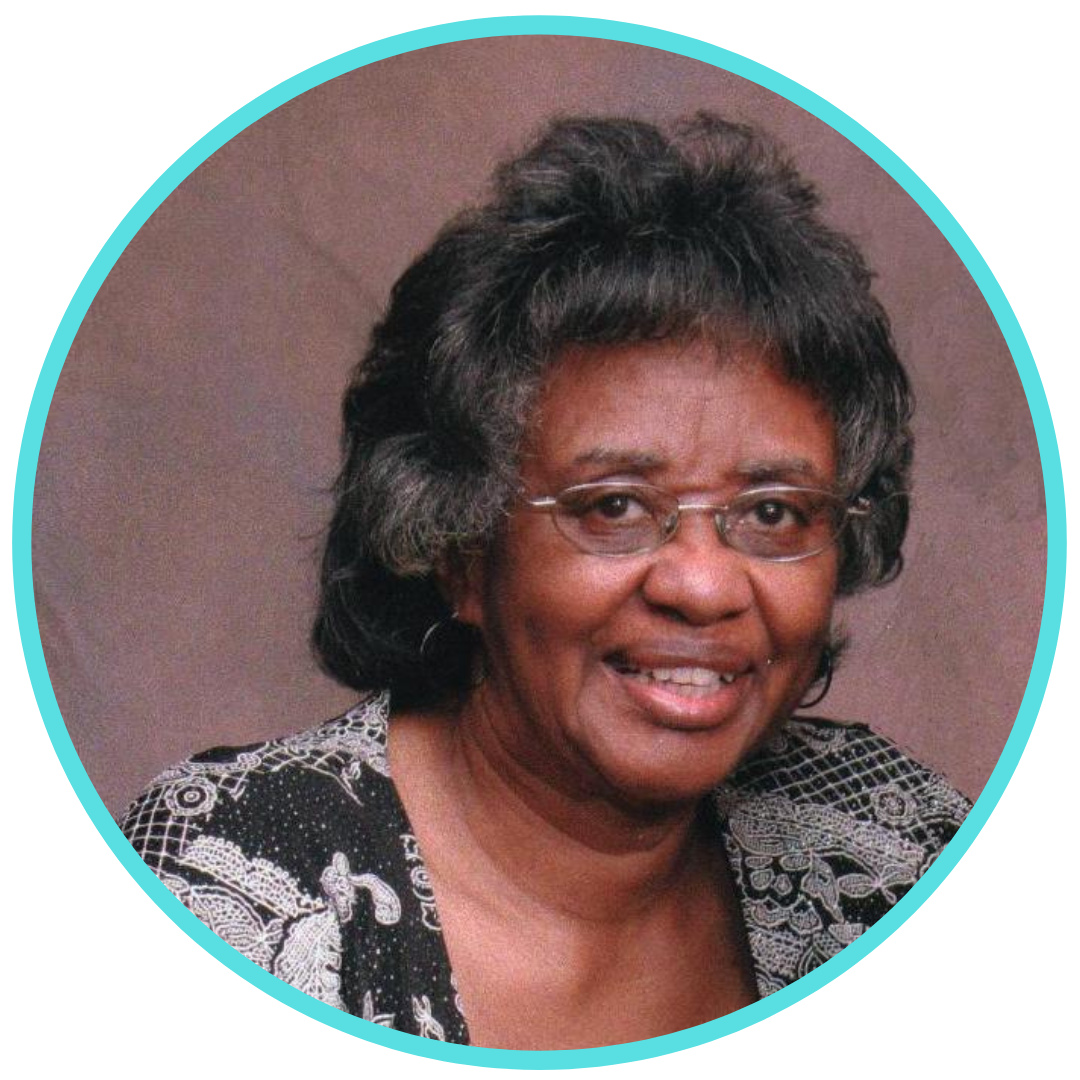 Go to scripture: James 2:17
In the same way, faith by itself, if it is not accompanied by action, is dead.
‍My living book title: "Meet the Princess of Positive"
‍Subtitle: Blessed to be a Blessing. 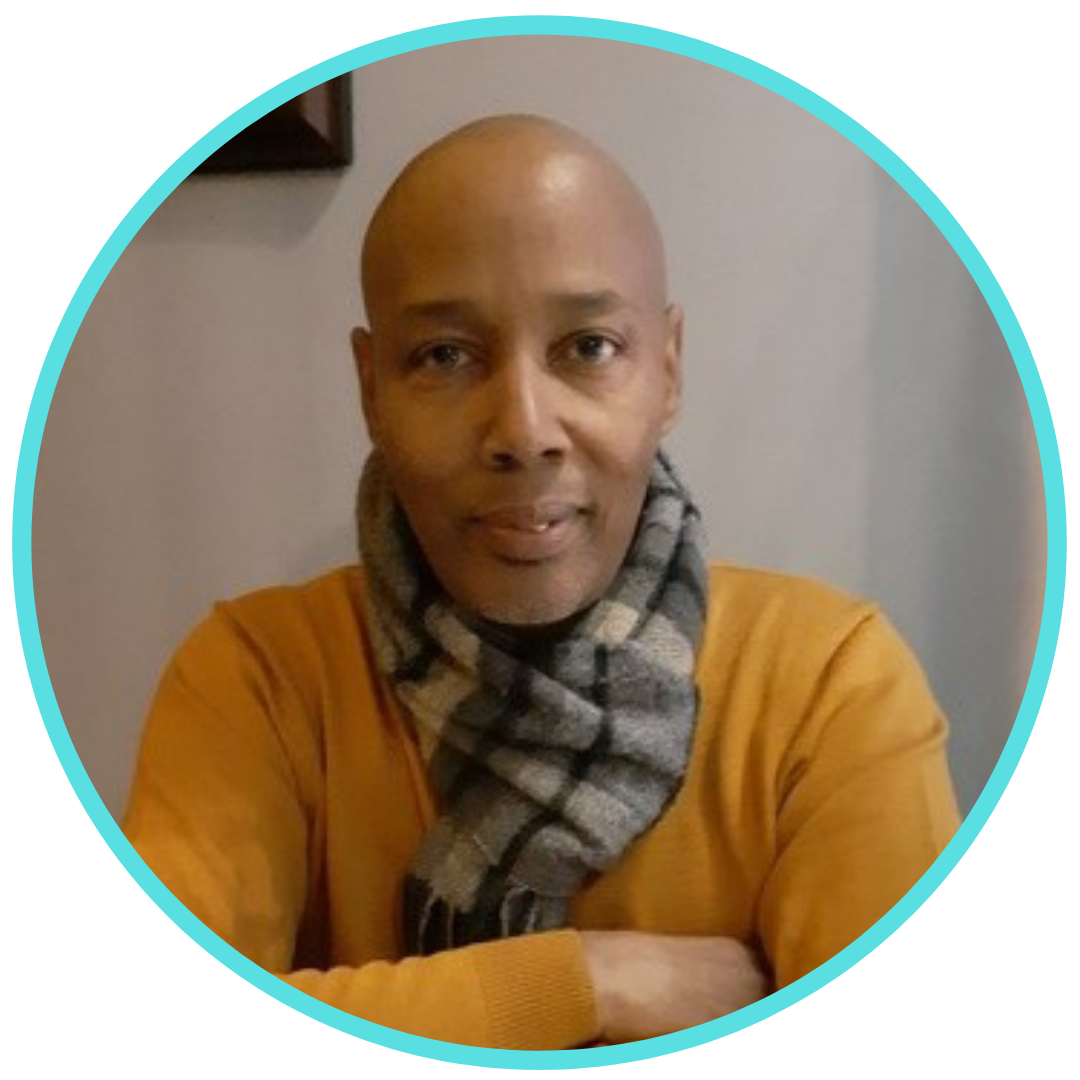 Go to scripture:  Matthew 5:9
Blessed are the peacemakers, for they will be called children of God.
‍Living My living book title: Walking Towards Transparency Subtitle: Being without fear of judgment 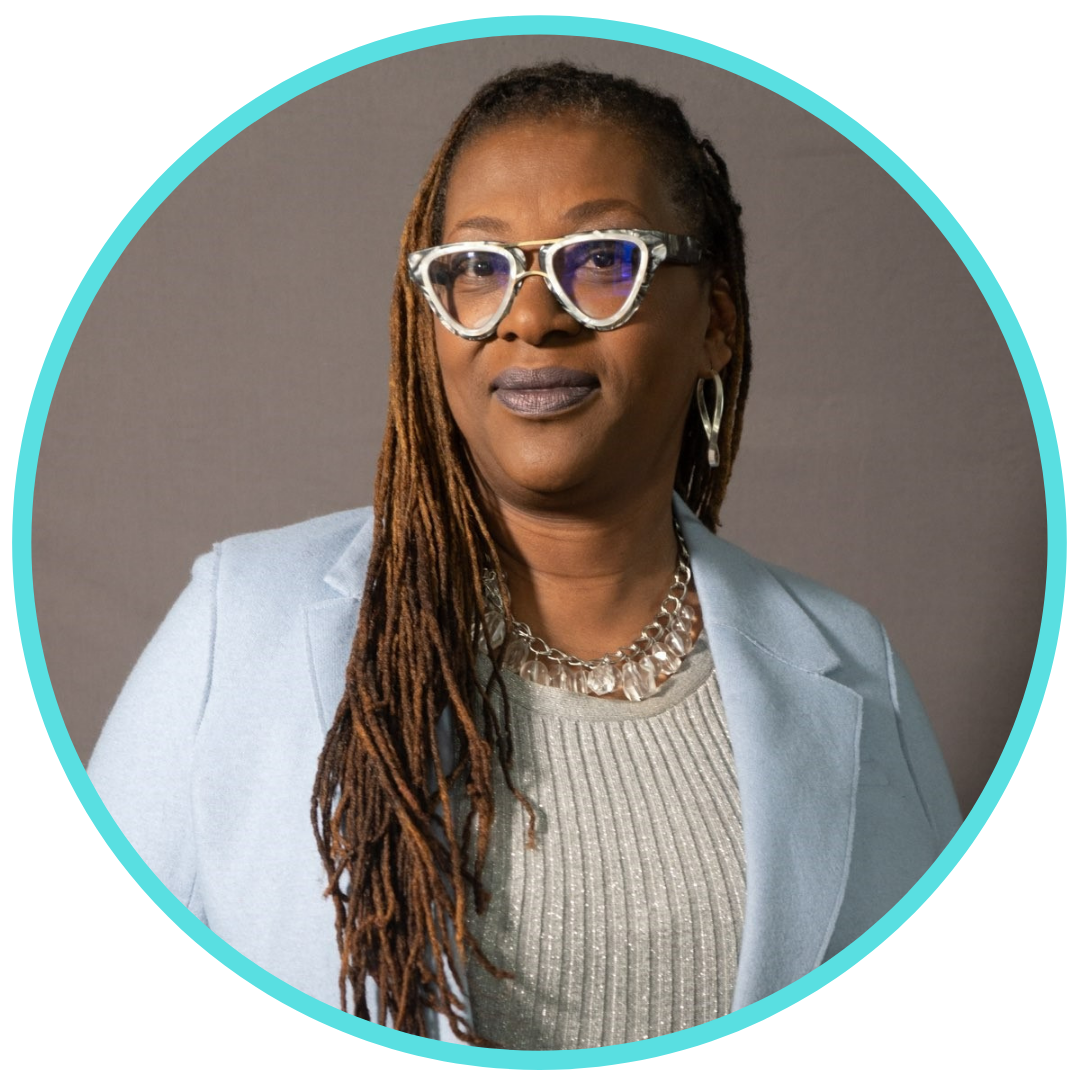 Go to scripture: Jeremiah‬ 17:7‬ NKJV
‬‬Blessed is the man who trusts in the Lord, And whose hope is the Lord.”
‍My living book title:  Nevertheless 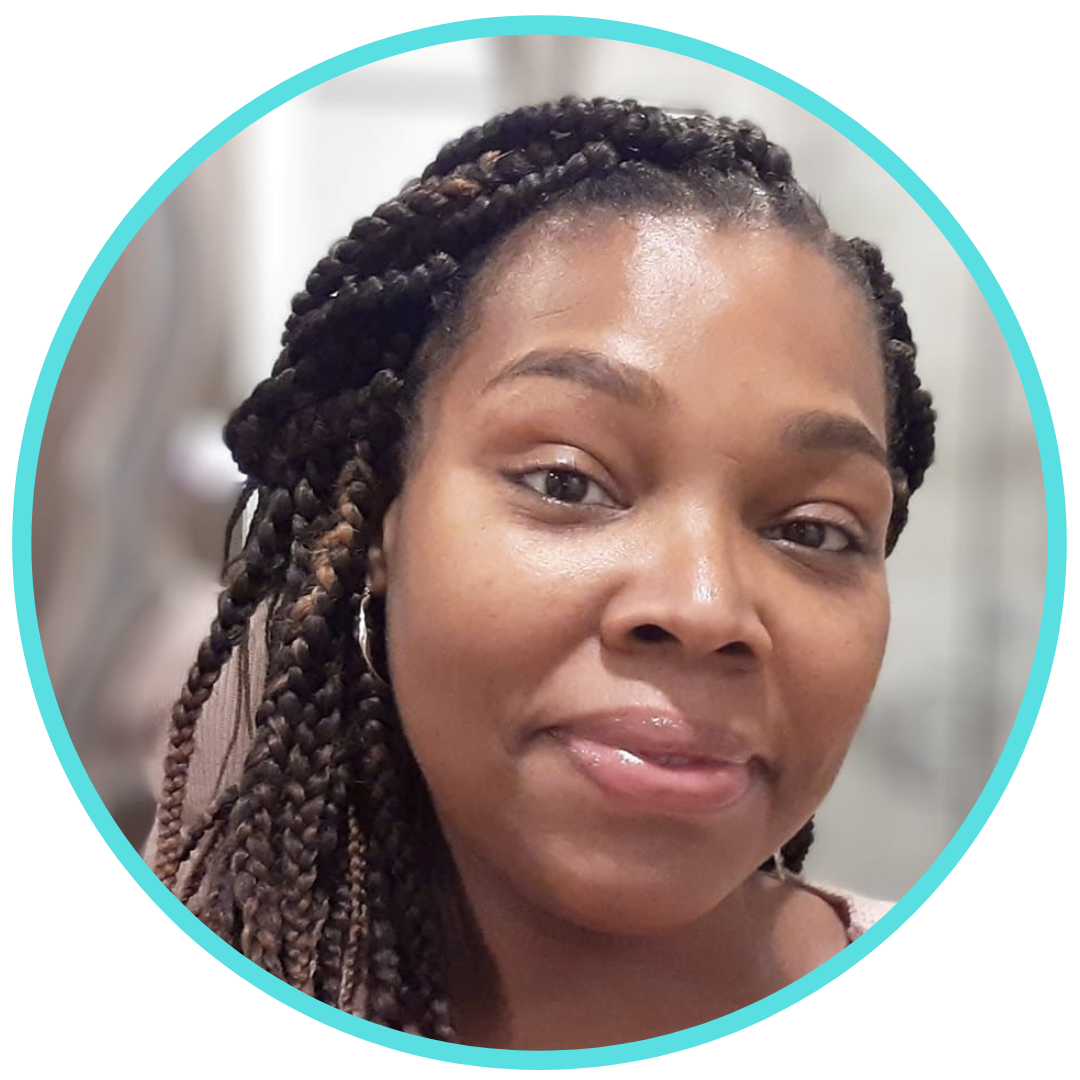 Go to scripture: Philippians 4:6
Do not be anxious about anything, but in every situation, by prayer and petition, with thanksgiving, present your requests to God.
My living book title: Uniquely Me